Today’s manufacturing industry is developing rapidly, and the application scale of various mechanical and electronic products has greatly increased. However, these devices require some maintenance before assembly and after a period of operation, including cleaning some materials or components. Traditional cleaning processes, such as mechanical friction cleaning, chemical corrosion cleaning, strong impact cleaning, high-frequency ultrasonic cleaning, etc., are very time-consuming, cannot be automated, and usually have harmful effects on the environment. At the same time, there is no reliable way to measure the cleaning effect. In contrast, laser cleaning rust removal has the advantages of no pollution, no consumables, low cost, high efficiency, no contact, no stress, no damage, good controllability, precision cleaning of selectable areas, and the ability to clean difficult to reach dangerous areas. , Is considered to be the most reliable and effective solution to cleaning problems in the future.

The scope of decontamination by laser cleaning abroad is very wide. From thick rust layer to fine particles on the laser surface all can be removed. It has nearly 30 years of experience. There are many types of equipment used in laser cleaning experiments in decontamination. The laser has a wide range of wavelengths. However, the development of laser cleaning technology is not balanced, some have been industrialized, and some are still in the laboratory stage. At present, the laser cleaning machine market in Europe and the United States is stable. The main suppliers include P-laser, CleanLaser, IPG, etc. Specifically including the cleaning of laser molds, it has been developed to a 1000 W laser manual cleaning machine; electronic circuit cleaning uses 248 nm, 3 W, 20 ns lasers, which has been industrialized; uses 248 nm, 5 W nanosecond ultraviolet light to clean chips In the field of photomasks, ultraviolet lasers have completely replaced traditional chemical cleaning methods; in the field of laser rust removal and laser pollutants removal, it has been applied on a large scale, and experiments are ahead of theory. In addition, experimental verification has begun in the field of semiconductors, magnetic heads and insulators. My country’s laser cleaning technology research and equipment development started late, basically tracking the development of foreign countries. Although some results have been achieved in a relatively short period of time, there is still a big gap compared with foreign countries. Research institutions currently engaged in laser cleaning include the Laser Fusion Center of the Chinese Academy of Engineering Physics, the Remanufacturing Center of the PLA Armored Forces Engineering Institute, Harbin Institute of Technology, Huazhong University of Science and Technology, Nankai University, etc. Although the number of research articles on laser cleaning in academia has gradually increased in recent years, and the types of cleaning materials and application fields have gradually expanded, the research and development in various fields are not balanced, and many problems have not been solved. Compared with the efficiency of laser cleaning, there is no advantage. There are many domestic companies engaged in the development of laser cleaning equipment, but due to newer applications, it will take some time to wait for the market to grow. Han’s Laser Intelligent Equipment Group, Huagong Laser, Minglei Laser, etc., which are also Laser Cleaning Rust Removal supplier, can rely on the accumulation of original brands to win some orders, which is more difficult for start-ups. The relevant laser manufacturers mainly include Chuangxin Laser, Raycus Laser, Haifu Photonics, Feibo Laser, JNCTlaser etc. The highest output power realized in China is the 800W laser produced by Haifu Photonics, and Chuangxin Laser is developing 1000W lasers. Only IPG has achieved 1000W power output.

According to the market research report, in 2018, the value of the global laser cleaning machine market will reach 589 million U.S. dollars, and this value is expected to reach 724 million U.S. dollars by 2023. The compound annual growth rate (CAGR) between 2018 and 2023 is 4.22%. It is understood that since 2018, all laser cleaning equipment companies have achieved good growth. It is conservatively estimated that sales in the first half of the year have increased by more than 60% over last year. On the one hand, the number of companies engaged in laser cleaning equipment has increased, and various types of machines have emerged one after another, pushing prices down; on the other hand, some potential users have started to purchase laser cleaning equipment this year after waiting and understanding. On the whole, the market is in an upswing phase with broad prospects. But what needs to be faced is that there are still some shortcomings in my country’s laser cleaning market. For example, domestic laser technology and industrialization for cleaning are still behind foreign countries; there are many applications of laser cleaning technology, but a mature system has not yet been formed; there are no guiding detection methods, instruments and industry standards. This requires the joint efforts of relevant domestic research institutes, manufacturers, and terminal application units to solve the problems of my country’s laser cleaning industry. 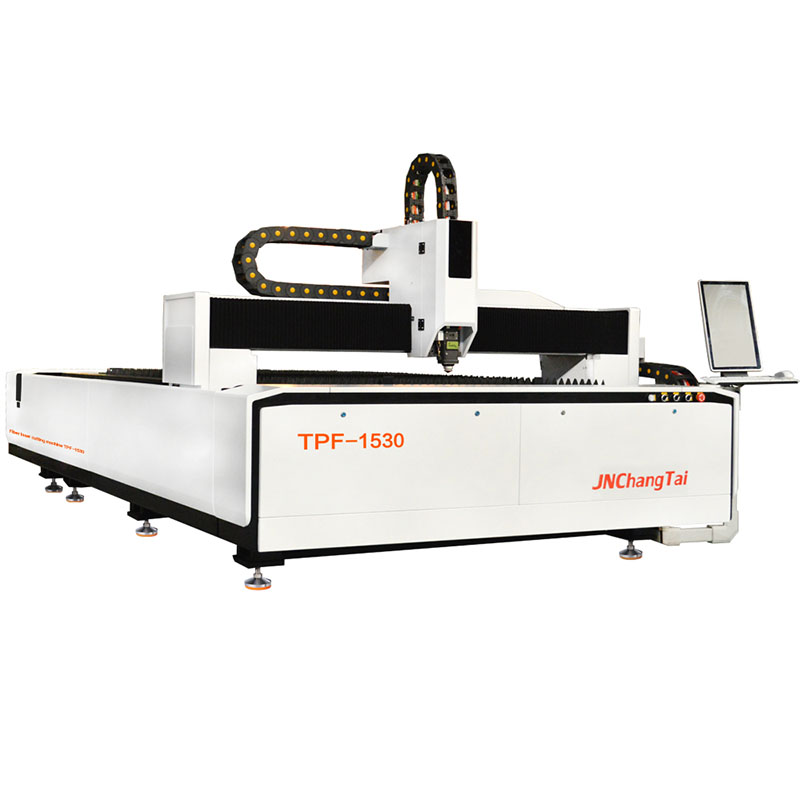 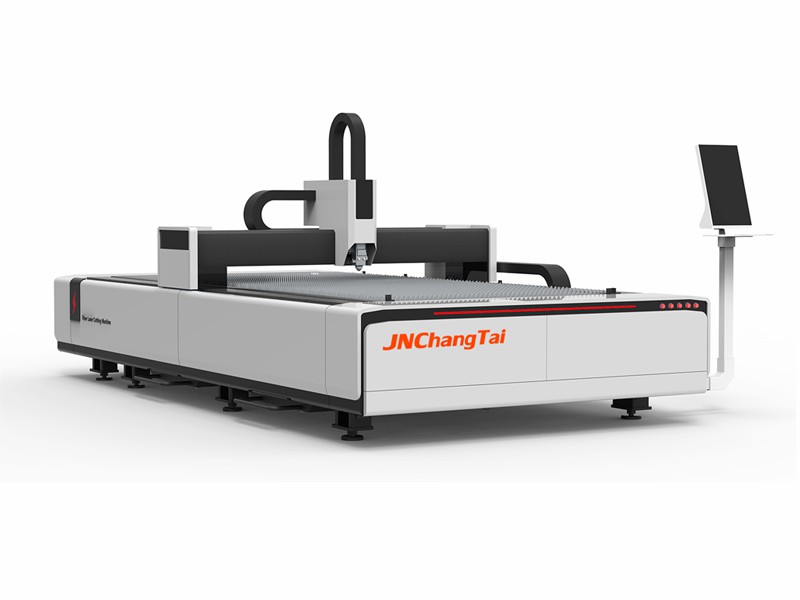 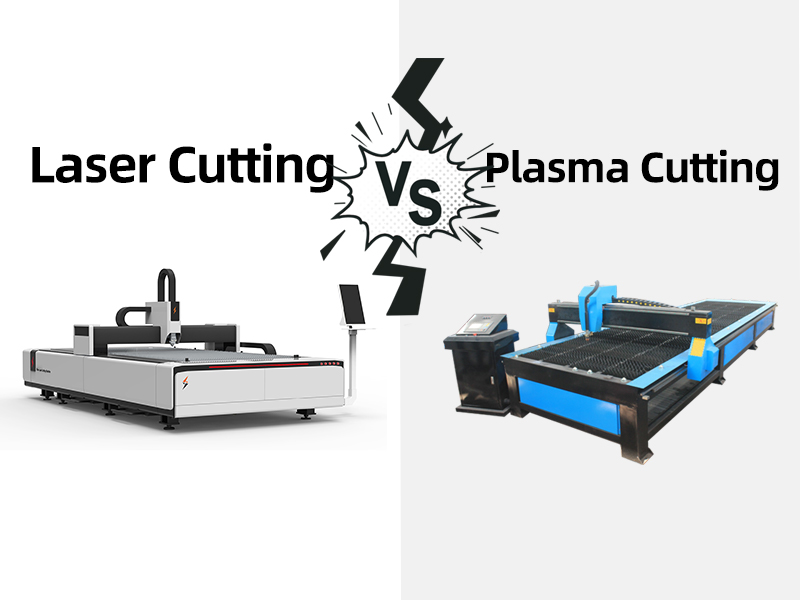