WHAT IS PLASMA CLEANING?

More commonly known as plasma treatment, plasma cleaning uses ionized gas to remove organic matter from the surface of your appliances. Plasma breaks down the surface material at the chemical level to allow for bonding to occur, but the chemical compound that remains leaves contaminants on your substrate — requiring a secondary cleaning process to occur.

Plasma treatment offers a safer alternative to blasting techniques — which use abrasives like sand or dry ice to forcibly remove contaminants. That’s because plasma cleaning can’t be operated manually. By using the operation with automated gun manipulators, your operators remove themselves from immediate risk.

Plasma cleaning is used for a large range of non-metallic products — from plastic and glass to ceramic and more. It changes the chemical compound of the contaminants and gives the appearance of a clean foundation. But, the reality is that it adds a layer of contaminants that are hazardous to your operators and shortens the lifespan of your product.

This layer of contaminants is often conductive or corrosive. That means that over time, your product will either wear down and degrade or become damaged if oxide takes place. One of the few ways to remove this hazardous layer without damaging the substrate is to leverage laser technology to clean and effectively remove all contaminants.

In addition to plasma treatments not truly cleaning products, it requires additional equipment to be bought and used. Not being able to manually operate the plasma may be safer, but it increases your expenses by requiring extra tools. And, similar to dry ice blasting, the plasma solution rapidly deteriorates the automated gun — which makes replacing the equipment common and frequent.

WHAT IS LASER CLEANING?

Also called laser ablation, laser cleaning uses thousands of focused laser pulses per second to break down and remove contaminants from the surface. The laser light absorbs surface materials and breaks down the chemical bond, allowing it to safely and effectively remove rust, oil, mold, and other contaminants. It requires no additional cleanup and produces little to no waste — making it an efficient solution for specific products.

The JNCT Laser technology pulses down to the substrate to completely remove surface materials without damaging the intrinsic properties or leaving behind a layer of conductive materials. That means that you won’t need a second cleaning solution to remove dangerous and damaging contaminants completely. And, because it produces no additional waste, laser cleaning is environmentally-friendly.

Unlike plasma treatments, laser cleaning only requires training, a designated optical safety area, and safety glasses to operate. No cumbersome suit restricting your ability to see or work, just you and a handheld or automated laser solution. Not only is it safer for your operators, but it’s also less dangerous for your product. Laser ablation doesn’t damage your substrate — which means it extends the lifespan of your equipment rather than degrading it.

Although laser cleaning checks most of the boxes when compared to other alternatives, it does have its own restrictions. Laser ablation isn’t suitable for all jobs. Some products — such as wood, glass, and plastic — are difficult to clean. When using the wrong laser solution on wood, your product is likely to become singed or damaged.

The size of the product can also impact the effectiveness of laser technology solutions. Laser cleaning is best for targeted areas, and large surface areas can take longer to clean due to the process of removing each layer of contaminants. On the other end of the spectrum, laser cleaning also isn’t suitable for products with hard-to-see crevices — such as the inside of a tube or pipe.

WHICH CLEANING SOLUTION WORKS BEST FOR YOUR PRODUCT?

While the only way to ensure how well a laser solution works for your product is to contact JNCT Laser and test it in our lab, there are some cut and dry products that typically work well with laser cleaning versus plasma cleaning and vice versa. The most common examples include: 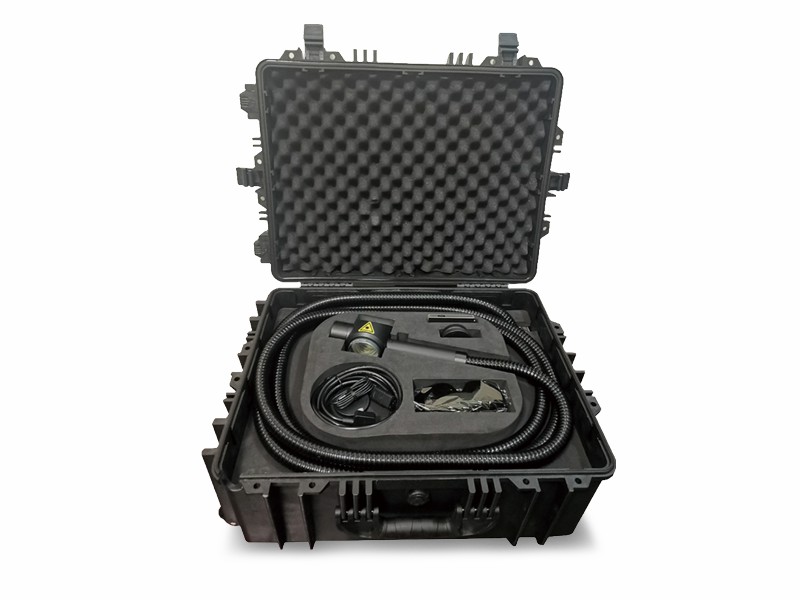 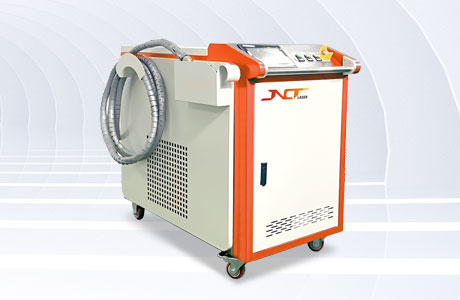